Build A Fortress Around My Tears: Picardy III, Lonely Songs 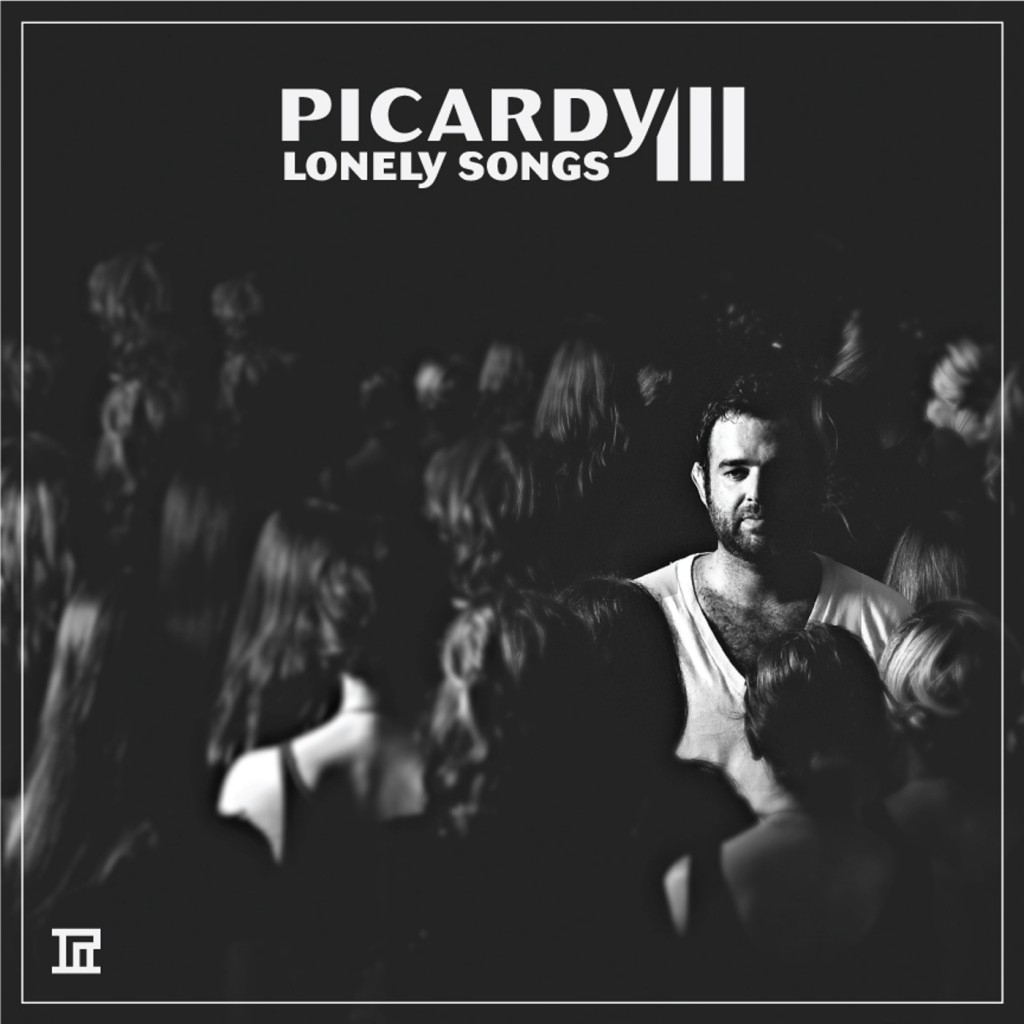 Lonely Songs, by Picardy III, a musical collective led by James Summers of Austin, Texas, starts with a spoken word track, As You Climb The Mountain, which sets the mood for the rest of the record: quiet, meditative, embued with the quality of sadness that goes with rain on foggy windowsills and low, heavy skies, but can be banished by a warm cup of tea.

And what comes after the introduction is music that called me out of my bedroom, away from my unpacking of bags and boxes of things lately liberated from storage, that said: I require your full attention. You have to listen carefully.

The record is officially out in January 2013, but a partial version is available for free for a limited time from both bandcamp and Noisetrade.

The Noisetrade download also includes a special bonus track, a folk-rock cover of What Is Love by Haddaway, and, you guys, never has a club banger been so magnificently transformed into a mournful lament.

As encouragement/enticement, here are a couple of his tunes: Going (The Lonely Song) is the first single; Ever Be is the one that punched me right in the heart.