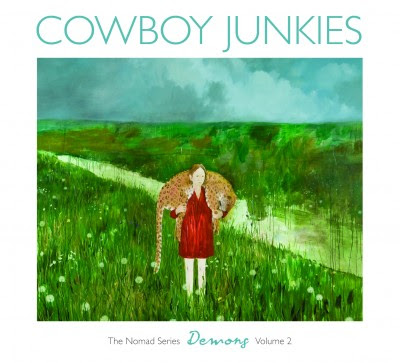 This past Christmas marked the one-year anniversary of the death of singer-songwriter Vic Chesnutt, a legendary and singular figure on the Athens, Georgia, music scene. In the second installment of “The Nomad Series”, called Demons, the Cowboy Junkies pay tribute to Chesnutt with an album’s worth of covers of his songs.

“We tried to approach Demons with the same sense of adventure that Vic undertook in all of his projects (or at least that is the way his recordings sound). We let happy accidents happen; we tried to invest his songs with the same spirit and the adventure with which they were written, at the same time investing them with our own Northern spin. Exploring his songs and delving deeper and deeper into them has been an intense, moving and joyous experience. I don’t think Vic would have wanted it any other way.“

-Michael Timmins, July 2010, from the liner notes for Demons

You can download “Wrong Piano”, Chesnutt’s lament of self-doubt that turns into something like a hymn in the hands of the Cowboy Junkies.

Demons, which will be released on February 15, can be pre-ordered on the Cowboy Junkies website. 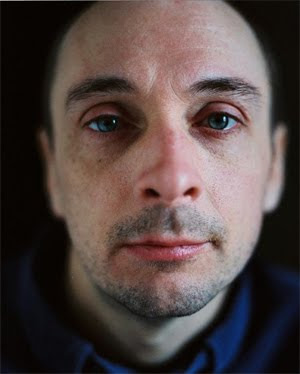