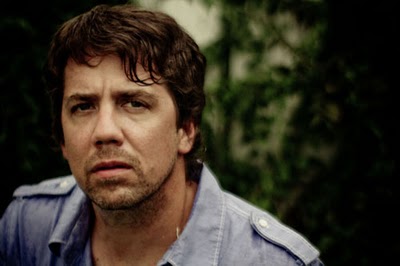 Listening to Patrick Sweany’s albums is like reading his life. In between and over top of melodies that are sometimes sweet and sometimes rough, deftly finger-picked on acoustic and electric guitar, Sweany uses the full range of his rich baritone to sing of everything from the rigors of touring to the most painful complications of love. He doesn’t pull many punches, laying out his struggles and fears with his career and his personal life under a lens that looks as unflinchingly at himself as it does at anyone else. His voice, sometimes soft as a hand brushed against a loved one’s skin, sometimes as harshly ragged as a rusted-out muffler dragged down miles of dusty backroads, reflects the truth of every word.

Drawing on influences from Mississippi blues to classic soul to New Orleans R&B; to classic country & western to protest folk to rock of all stripes to a wealth of other styles and sounds that he has avidly devoured since his childhood, Sweany has steadily, industriously been carving out a career for over a decade, producing five albums to date (with one, C’mon C’mere, … Continue reading 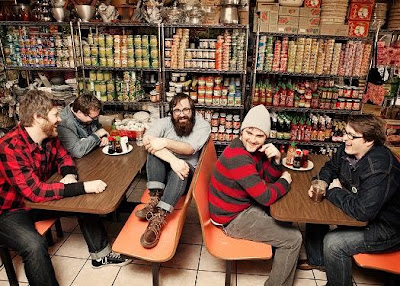 It might not be the first thing you notice. The first thing is probably the musicianship throughout or the down-home quality harmonies on a song like “Hangman” or the sweetness of David Mayfield’s voice on a song like “Human Cannonball”. But it doesn’t take long to notice it, and it is the thing that will stick with you the most about this third full album from Cadillac Sky (made up of Bryan Simpson, Matt Menefee, Ross Holmes, Andy “Panda” Moritz and Mayfield), Letters in the Deep: the emotional wallop. It is not solely one thing or another; it is all the elements, from lyrics to instrumentation to vocals to dynamics, combining to make an incredible whole.

Recorded at the home studio of Dan Auerbach of the Black Keys in Akron, Ohio, with Auerbach in the producer’s chair, in many ways, Letters in the Deep is, as Auerbach declared at the end of the four-day recording session, Cadillac Sky’s “first record”. With new band member Mayfield (brother and cohort of Jessica Lea Mayfield, who has also benefited from Auerbach’s production skills), … Continue reading